Major peer-to-peer cryptocurrency exchange LocalBitcoins.com has banned users living in Iran, according to their website as of today, May 24.

Screenshot of LocalBitcoin Iranian page as of press time

A source had previously told Cointelegraph in an email that the impetus for restricting Iranian transactions is to comply with financial regulations in Finland, where the headquarters of LocalBitcoins.com is located. Moreover, exchanges are purportedly cutting off Iranian users due to sanctions previously imposed on other exchanges by the United States.

One of the purported advantages of LocalBitcoins for Iranian users was that it did not require a credit card or online payment, meaning that Iranian users without international bank accounts could still buy and trade crypto, says the source.

At press time, LocalBitcoins has not responded to Cointelegraph’s request for comment.

In January of this year, Cointelegraph reported that Iran was allegedly planning to unveil its own cryptocurrency as a way to circumvent sanctions.

Earlier in May, United States Congressman Brad Sherman — a noted critic of cryptocurrencies in general — said that they are a threat to American foreign policy. Sherman suggested a complete ban on U.S. citizens purchasing crypto, as he thinks crypto diminishes the power of the U.S. dollar as an international financial standard.

Why Centralized Exchanges Are Decentralizing 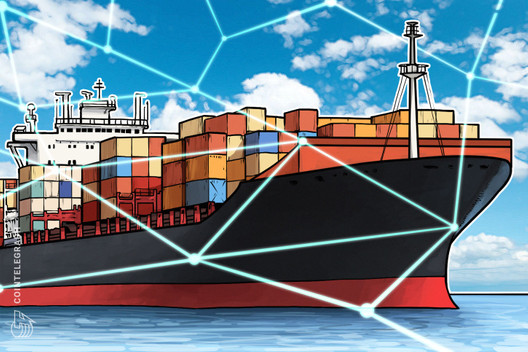 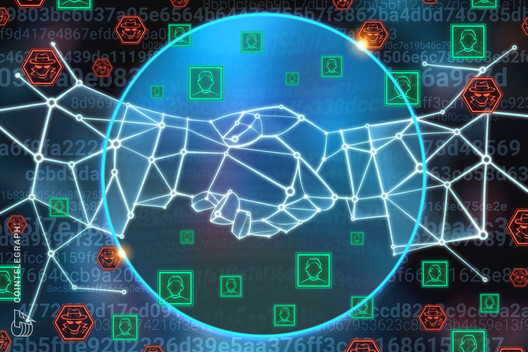 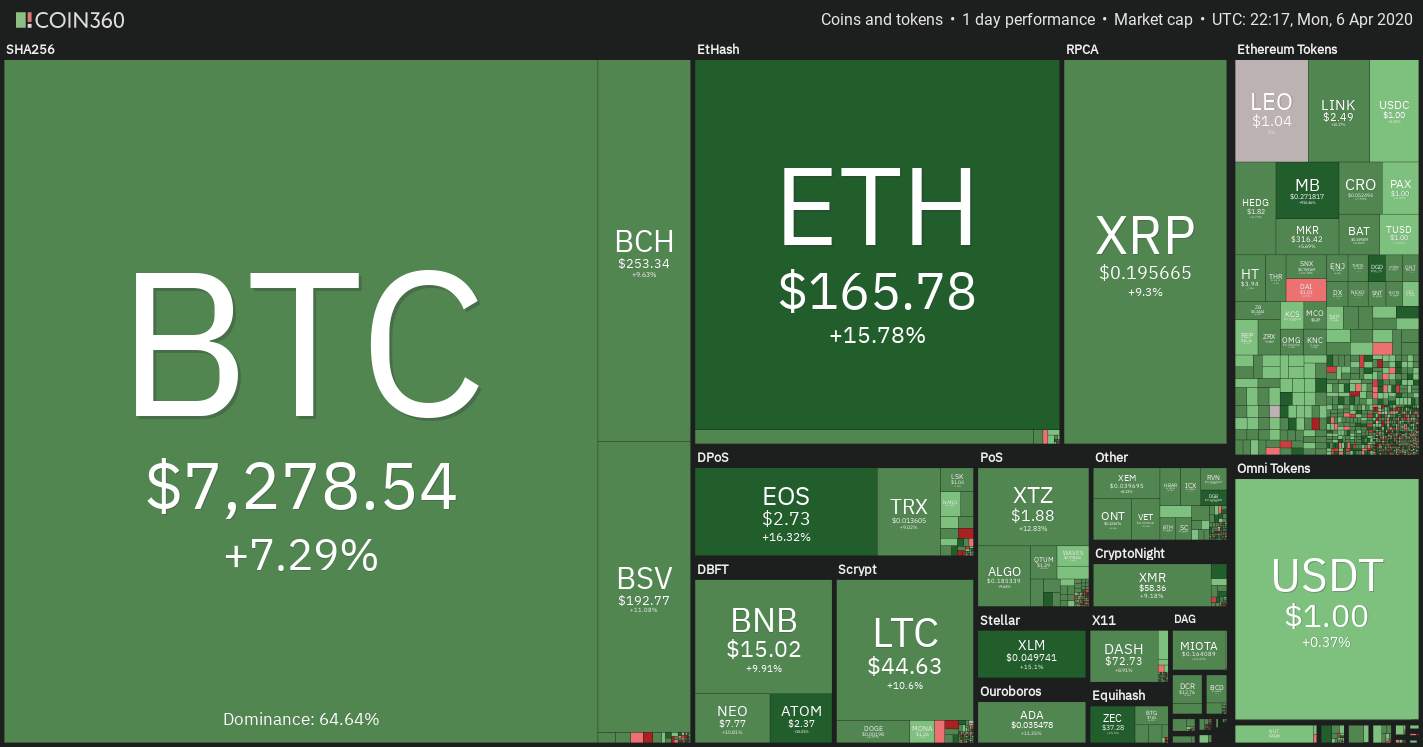 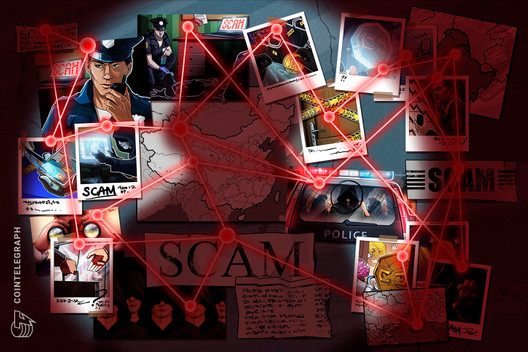