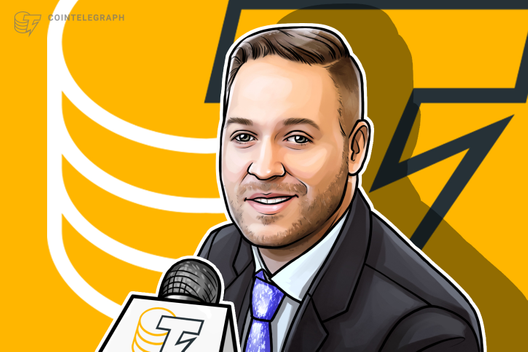 More and more cryptocurrency addresses have been added to the United States Department of the Treasury’s list of Specially Designated Nationals, which are marked as being possibly associated with the global drug trade. According to the Kingpin Act, U.S. companies and individuals are banned from any type of commercial relationship with addresses on the list as well as people connected to them.

The three Bitcoin (BTC) addresses that recently came under a fire belong to Chinese citizens. Less than a week after Chainanalysis rolled out a real-time suspicious transactions detector, its global head of policy, Jesse Spiro, shared his concerns about account blocking and the possible reaction of the crypto market.

Cointelegraph: It seems the three Chinese individuals have not been arrested. If in some way, by peer to peer transactions, their Bitcoin comes to my wallet and I exchange it into fiat at regulate exchanges, will my account be blocked?

Jesse Spiro: While we cannot predict how an exchange will treat your account as a whole. Most likely, they would block the transaction itself, pending investigation into its (and your) connection to the designated individual/address.

Unless you had multiple transactions — in both directions — with the identified address, it would be surprising for an exchange to block your account as a whole. Everyone recognizes that someone could send Bitcoin to another without the recipient “agreeing” to deal with that person.

However, the exchange would likely look for active engagements between you and the designated individual. If the transaction was merely “in some way” sent and not due to you engaging it, then the blocking of the single transaction would presumably not be a major issue for you.

CT: Is Bitcoin’s fungibility not a concern here? Isn’t it destroying the value of Bitcoin?

JS: Blocking specific Bitcoin involved in illicit activity does not destroy the value of Bitcoin. In the sanctions context, the BTC should be frozen until sanctions are lifted. In that case, the BTC would be explicitly untainted by the public removal of sanctions.

Overall, whether frozen or merely identified with problematic activity but still in circulation, the issue is less about fungibility and more about reasonableness in how far from and what the connection to criminal activity it’s a risk to be transacting (indirect exposure, etc.), like with fiat (digital or not) today.

It takes some investigation for an exchange to assess that risk of engagement with illicit activity (as financial institutions have done for decades with digital transfers), but that’s why Chainalysis helps conduct those assessments: to build trust in blockchains.

Like prior digital transfers and serial numbers, it does not necessarily mean that the Bitcoin is taken out of circulation (aside from being frozen, but then it is not a fungibility issue any more than seizing cash) or that connection to it is tainted forever — in the same way that serial numbers of cash traceable back to narcotics trafficking is not in itself enough evidence that you committed a crime. It is an indicator to look into possible connection to — and distance from — the illicit activity, but people are not convicted on serial numbers alone.

CT: If the U.S. Office of Foreign Assets Control (OFAC) blacklists a lot more BTC addresses, how will that affect the price?

JS: There are many factors at play for BTC price impact. Price could theoretically go up if more BTC is frozen and taken off the market.

But theoretically, more indicators of BTC involvement in serious illicit activity could further the image of BTC as the “money of dark net operators and criminals,” which could reduce broader adoption — and in turn, the price.

However, active financial integrity in the ecosystem could also help counter the concern that crypto is a Wild West, with no way of telling if you’re dealing with someone profiting off of child exploitation. In that sense, transparency and an ability to assess the activity at play can help build trust in cryptocurrency, which is a significant part of the Chainalysis mission.

CT: How do you see the OFAC’s move on Bitcoin and other cryptos in near future?

JS: The OFAC, characteristically, moved lightly with its first identification of crypto addresses associated with the SamSam ransomware attacks, with limited connection to hosted enterprises. With this recent set of address identifications, touching hosted wallets, the OFAC has moved further into addresses that implicate broader commercial actors, and the complexities of implementation and mitigating collateral impact.

With the world increasingly — and incrementally — on notice that the OFAC is monitoring the use of cryptocurrency for sanctions-related conduct, we expect them to continue to identify more addresses and increase the comfort level of identifying addresses more closely connected to the broader ecosystem as the industry develops its own ability to implement and adhere to the sanctions with greater precision.

Nevertheless, such moves may potentially boost cryptocurrency’s transparency and that, in its turn, fosters greater trust in crypto as a means of exchange, according to Jesse Spiro.

German Cabinet and Bundesbank Are in Close Communication on CBDC Issues

Bitfinex Moves $1B in Bitcoin for 48 Cents 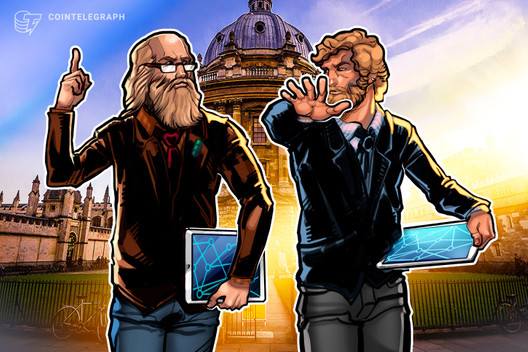 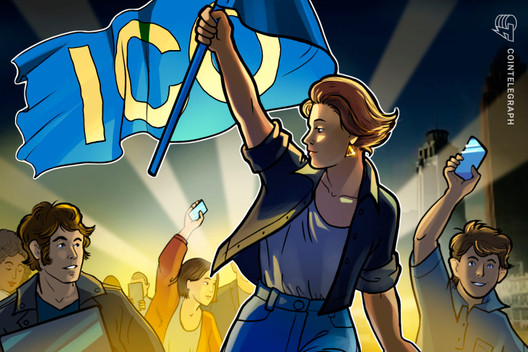 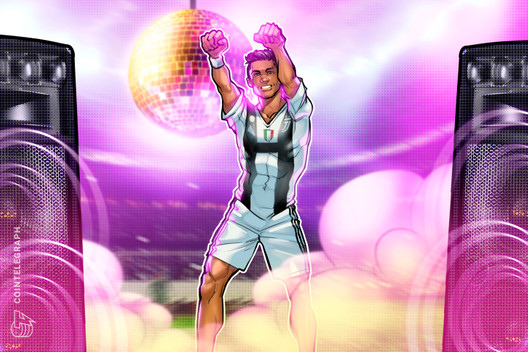 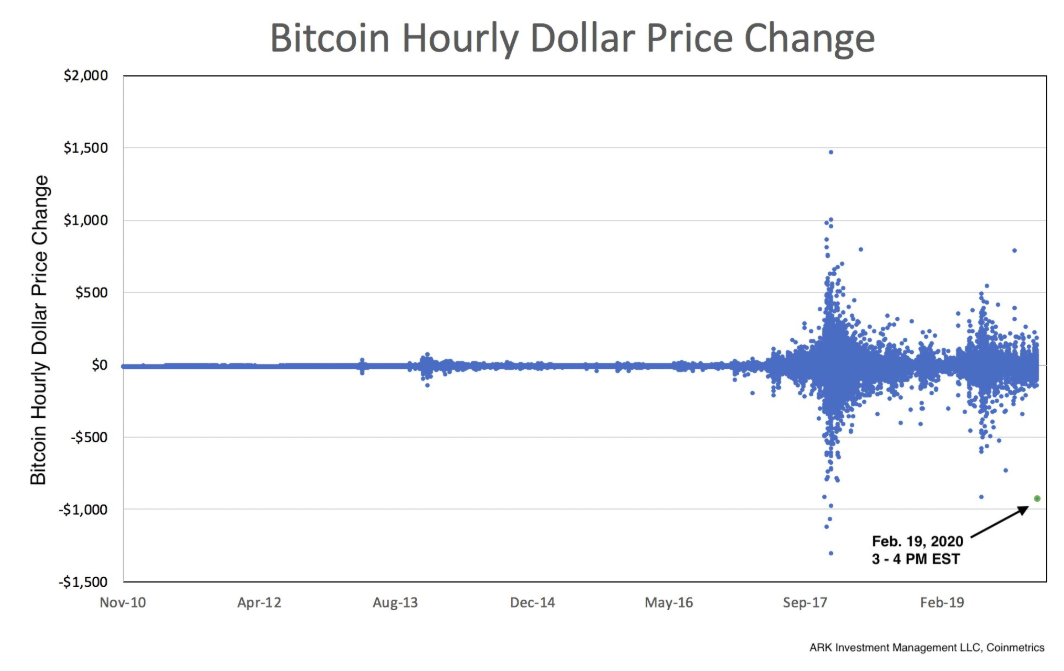 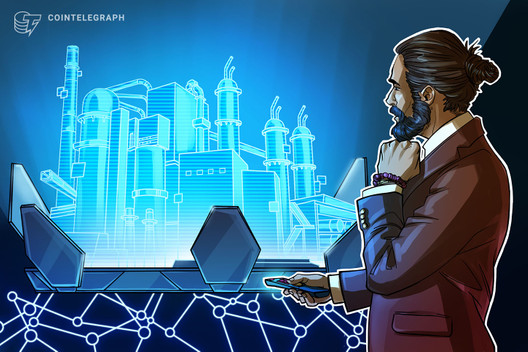